I was looking for the yellow rubber gloves used for dish washing. You know the type I mean and you can probably see them in your mind, smell them and hear what they sound like.

I already looked under the kitchen sink, the logical place to stow away yellow rubber gloves used for dish washing. Next I looked in the other kitchen cupboards where one would find cleaning utensils, brushes, sponges and dishcloths. No luck.

It is a common belief that men always misplace, lose their things, or cannot find what they are looking for even if it was right in front of their nose. Is it because they never grow up and rely on their wife to fulfil the role of mother?

While still searching, I began to dwell on this phenomenon of men always looking for something in vain until, like a scene from a comedy sitcom, they shout in frustration that they cannot find the sought after item and the wife shouts back that said item is in this or that place, naturally the last place where men would normally look to find this item. And so to avoid the sitcom scene described above I started to concentrate. 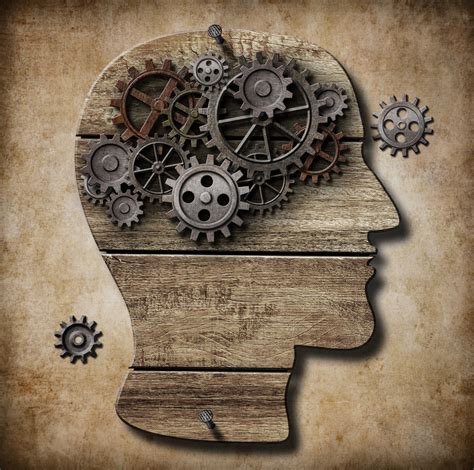 Men normally think in what can be called "idle" gear and concentrate is a gear seldom used. It lies between the wake-up-in-the-morning gear, cruising-through-the-day gear, is very close to back-off-play-dumb gear and reverse-it-wasn't-me gear. In fact the concentrate gear is quite tricky to find. When you engage the gear and release the clutch it slips out to idle again or to distraction which is the reverse of idle. A note aside, distraction might be going the wrong way but it can take you far.

Never the less, I started to concentrate, like a woman. Where would a man not look for gloves? These illogical thoughts, thinking outside the box, did not help. I decided to really look, naming the things I see. Bucket, brush, sponge, steel wool, plastic bags, but when I got to rope I was in distraction gear again.

Back to concentration I decided I have to divide the house into sections and look into likely places first and most unlikely place last. There is also time to consider. Tick tock, tick tock. Suddenly I felt the blood begin to pump, pumping the hydraulics to switch to low range gears and heard myself bellowing to thw whole house, "Where the hell is the kitchen rubber gloves?". Comedy sitcom gold ensues, like that Cremora advert, "It is not inside, it is on top!"

In the end I did not find the yellow rubber gloves. The rubber gloves were in the first place I looked, but they were blue!

Relax back to idle again.