I believe the definition from School Corporal Punishment - Wikipedia is incorrect. Specifically the part where it mentions psychological humiliation.

"School corporal punishment is the deliberate infliction of physical pain or discomfort as a response to undesired behavior."

Don't worry about humiliation. You will receive unfair and dishonest humiliation around every corner in life. In contrast there is nothing so honest and deserved as a good hiding. 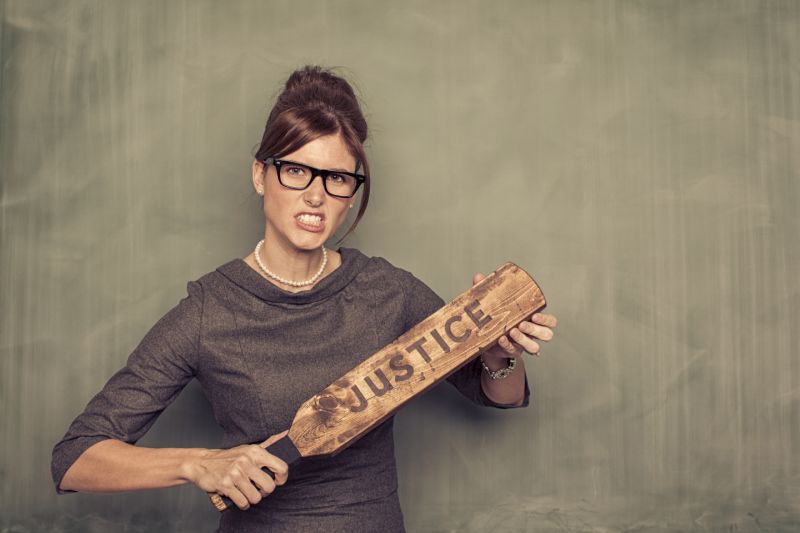 I bet at the end of your primary school year all the smaller primary schools send their children to one big high school in the region. So when you arrive in the big school you are one among many.

The first weeks in this new environment is one of the nodes/moments in your life that you can push the reset button on our destiny and status. You will go through an official ontgroening (literally de-greening) phase, taking part in many initiation ceremonies. Things might get out of hand a bit but it is all in good spirit.

And then there are the unofficial sizing up of one another. Within a few weeks you would know the past of each pupil. It is an intense period when everyone is scrutinized from top to bottom. Kids soon know everything. From which side of train tracks you came, who was rich, who was the daredevil, the joker or the goodie two-shoes.

And then there are your own actions that defines you and the way you are perceived. I received a reputation in high school when I was the first new pupil to be sent to the vice headmaster to get a proper hiding. Funny thing I liked and respected this teacher before and after this incident. She was pretty. One day, my third week in the new school she sent me on the long lonely walk to the headmaster's office.

Back then they had a good cop, bad cop routine going on in our school. The headmaster was known and respected in the city and beyond but the vice headmaster, Van Dijk, was the bad cop. Van Dijk had a sadistic and legendary collection of corporal punishments instruments, canes that were light, heavy, thick or thin, but which all left marks and welts on your behind. Some drew blood.

Now given the choice between corporal punishment or a long stern lecture describing you as a monkey, a pig or lower than an insect, I would take the whipping any and every day. I prefer a scar on my behind more than a scolding that humiliates me and leaves a dent on the mind. And worse, often such a scolding will come with a ceremony to hold up your hand for a meaningless symbolic soft whack on your palm. Further insult!

Back to Van Dijk was a specialist who believed that, if you feel the welts on you backside for days afterwards, a message will slowly make it up to the brain and you will change from the inside. You will change yourself. A behavioural change.

(draft - to be continued)