When times are hard people stand together. Forgetting for a moment that we cause our own suffering it is the times when the best in humans come to fore.

The Belle Époque or La Belle Époque, French for "Beautiful Epoch", is the term often given to a period of French history, usually dated to between 1880 and the outbreak of World War I in 1914.

It was a period characterised by optimism, regional peace, economic prosperity, colonial expansion, and technological, scientific, and cultural innovations. In this era of France’s cultural and artistic climate (particularly within Paris), the arts markedly flourished, with numerous masterpieces of literature, music, theatre, and visual art gaining extensive recognition. 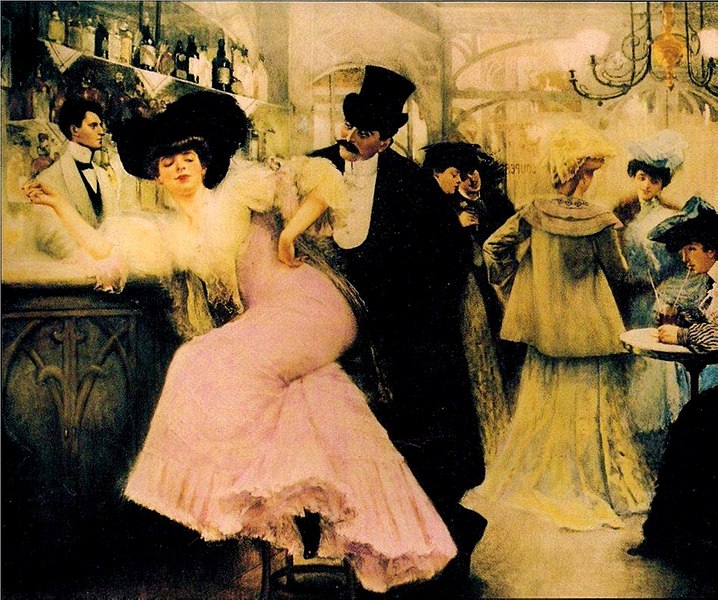 The Belle Époque was considered a "Golden Age" in contrast to the horrors of World War I. The Belle Époque was a period in which, according to historian R. R. Palmer: "European civilisation achieved its greatest power in global politics, and also exerted its maximum influence upon peoples outside Europe. 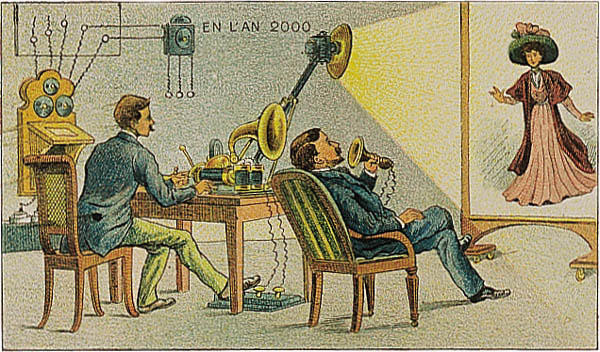 A number of French inventors patented products with a lasting impact on modern society. After the telephone joined the telegraph as a vehicle for rapid communication, French inventor Édouard Belin developed the Belinograph, or Wirephoto, to transmit photos by telephone. The electric light began to supersede gas lighting, and neon lights were invented in France.